Vivian and Immaculate are twins who were born in 1999; they have a younger sister born in 2000. Sadly the three girls were orphaned when their parents died suddenly in 2001.

Fortunately that same year they were adopted by their maternal aunt, Ida Kathambi and started to received financial support from the Patrick Muthuri Family Foundation (PMFF) in form of education, medical and family welfare.

When old enough the ‘Twins’ started school at Kijijone Primary School. From an early age Viviane dreamed of becoming a Doctor and Immaculate a Gynaecologist. Whilst the ‘Twins’ lived in extreme poverty this did not deter them from achieving good school results which has now allowed them to go to the prestigious Ikuu Girls High School.

The next four years the ‘Twins’ will be studying for the Kenya Certificate of Secondary Educations, that if successful, will allow them to go on to University and achieve their dreams.

The PMFF received invaluable support from our church here in Lammack. 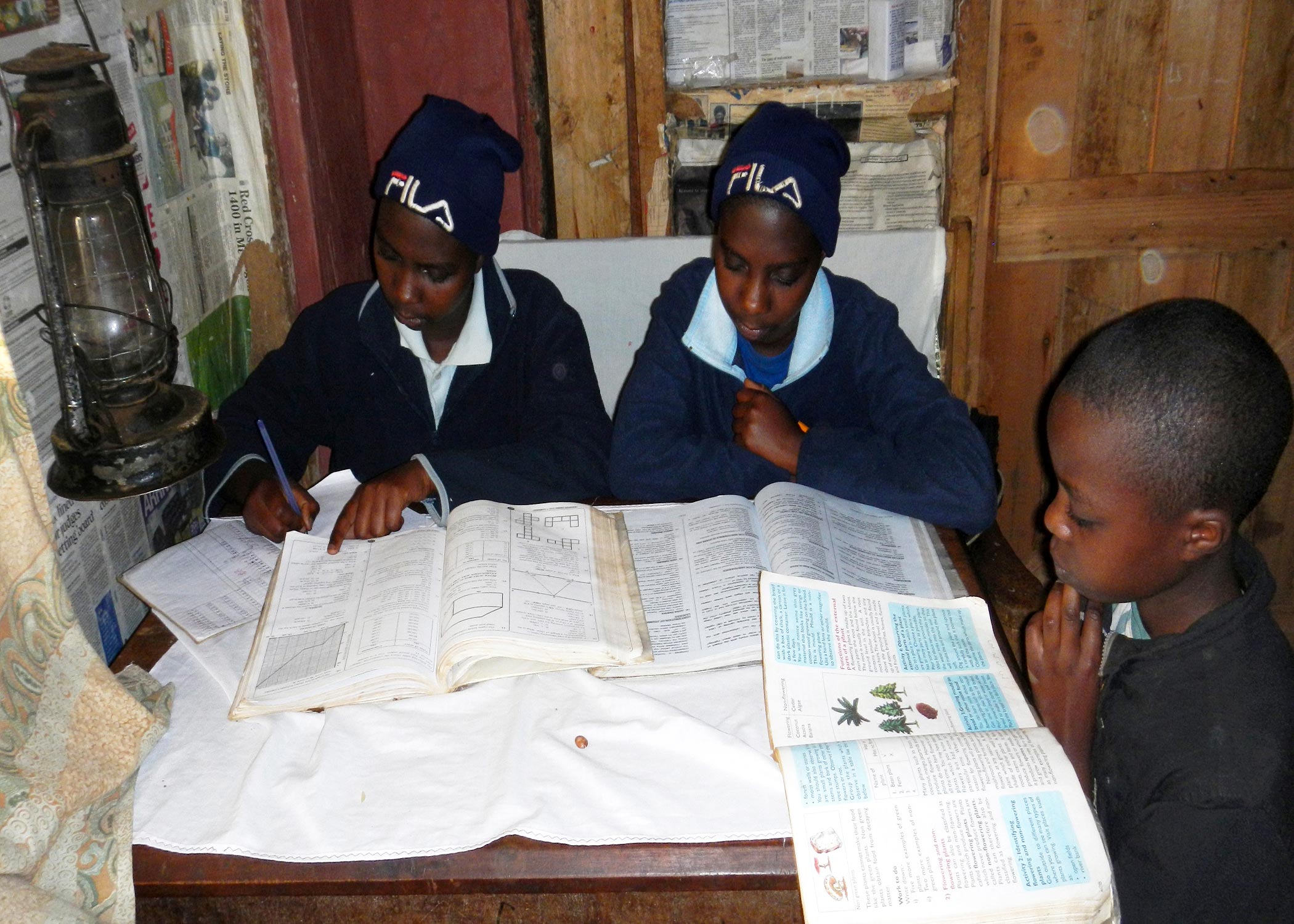